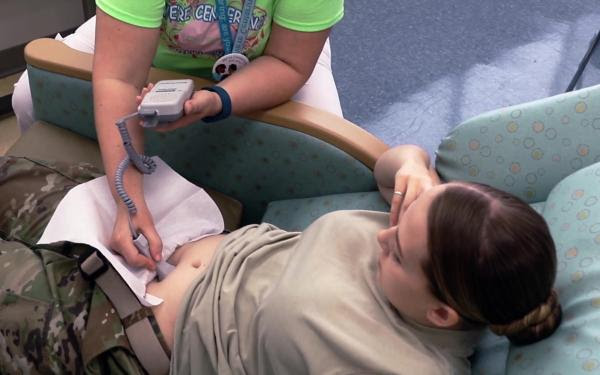 Postpartum women in the service facing obstacles isn’t news. They have been the subject of criticism for taking too many breaks (using authorized break time to pump) or taking time off work while pregnant or immediately after delivering. They have found themselves passed up for promotion or leaving the service entirely due to difficulties reconciling military life with motherhood.
What IS newsworthy is that military leaders are now tasked with addressing this pregnancy bias. Defense Secretary Esper’s instructions regarding the elimination of discrimination and the promotion of equal opportunity included language about pregnancy-based discrimination.
Some gains have already been made – for example parental leave has been extended, and the Air Force has been working on reducing the need for medical waivers to return to flight for female airmen who’ve had uncomplicated pregnancies. But there is still work to be done to ensure that women who want both motherhood and a life of military service don’t have to compromise one to have the other.
In other promising reproduction-related news for female service members, this month the Department of Defense Women’s Reproductive Health Survey (WRHS) is collecting responses.
Participation in the survey is voluntary. You can check your eligibility via the survey website. (You’ll need to use your military email to access the link.) 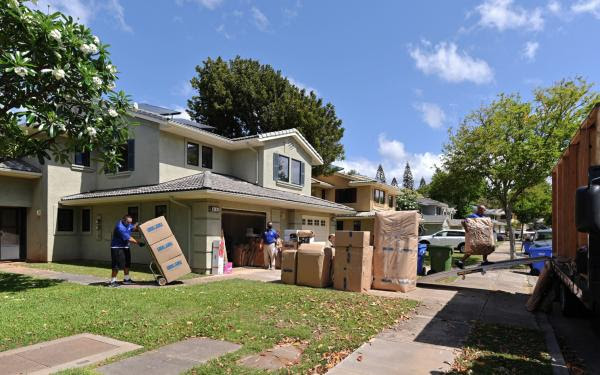 The awarding of a $7.2B household goods contract to American Roll On Roll Off Carrier Group has been controversial from the onset. It was not the most competitively priced bid, at $2B more than other qualified bidders.
Two bidders for the contract are protesting the award, and now two lawmakers have raised concerns of their own about the contract. Rep. David B. McKinley, R-W.Va. and Sen. Thom Tillis, R-N.C. are calling for the House and Senate Armed Services Committees to further investigate TRANSCOM’s decision to accept the winning bid, citing a responsibility to be diligent for the sake of taxpayers and service members. 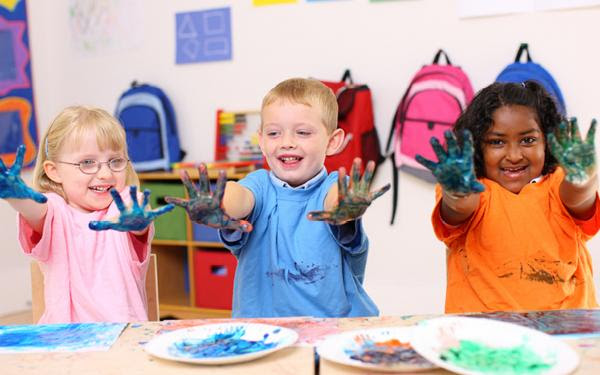 All that and a bag of chips

The Elizabeth Dole Foundation is letting the world know what we all already know to be true – that in addition to a “can do” attitude, and a heart for service, military kids are multi-talented.
The finalists in the 2020 Military Kids Have Talent contest have been named, and you can now watch the finale, complete with singing, dancing, joke-telling, and more right here!
Don’t forget to vote for your favorites between now and 12 pm EST on August 14th!