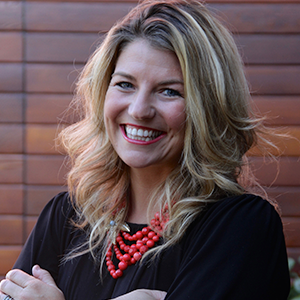 T.T. Robinson is a Navy spouse, a freelance writer, and the founder of Humans on the Homefront, a website that features the stories of service members and their families.

T.T. is an active member of Family Readiness Groups and spouses’ clubs, and she volunteers with Wings Over America, Operation Homefront, and Wreaths Across America.

In 2016, T.T. won the Voice of the Year award from BlogHer for her 23-part series in The New York Times called “The Deployment Diary.” Her work has also been featured in such outlets as The Washington Post, Chicago Tribune, Military.com, MilitaryOneClick, and NextGen MilSpouse. Currently, T.T. serves as the managing editor for Military.com’s SpouseBuzz.

T.T. has a master’s degree in national security studies and a bachelor’s in psychology. She is also a graduate of the Harvard Kennedy School’s Executive Education program.