Where and How Toxic Exposed Veterans Can Access Benefits

The following is an opinion submitted by staff member Derek Doyle and not necessarily the views of MFAN.

The pact act is law! now what?

The bill is historic to say the least. It drastically expands health care benefits to the estimated 3.5 million veterans who were exposed to toxins during their military service, mainly throughout two wars — Iraq and Afghanistan — and is the largest single bill to comprehensively address exposure to burn pits.

This monumental achievement for our nation’s veterans did not come without headache and heart break. The first related advocacy organization, Burn Pits 360, was founded in 2009 in honor of Army Captain Le Roy Torres, who served in the U.S. Army for 23 years. CPT Torres suffered complications from illnesses that began after he was exposed to toxic fumes during service in post-9/11 Iraq.

The bill was ultimately named after SFC Heath Robinson, who died of lung cancer imposed by burn pits during his service in Kosovo and Iraq. His widow, Danielle Robinson, and surviving daughter, Brielle, attended the signing. Danielle iterated that her husband did not die in vain. She knew that this law wouldn’t bring back her husband or her daughter’s father, but she found comfort in knowing that military families after them would not have to endure the same pain and helplessness they did.

The PACT Act expands VA health care and benefits for veterans exposed to burn pits and other toxic substances. This law helps the Department of Veterans Affairs provide generations of veterans — and their survivors — with the care and benefits they’ve earned and deserve.

The PACT Act will bring these changes to VA benefits and care:

DISCOVER YOUR BENEFITS AT VA.GOV/PACT

Per the White House, the PACT Act will: 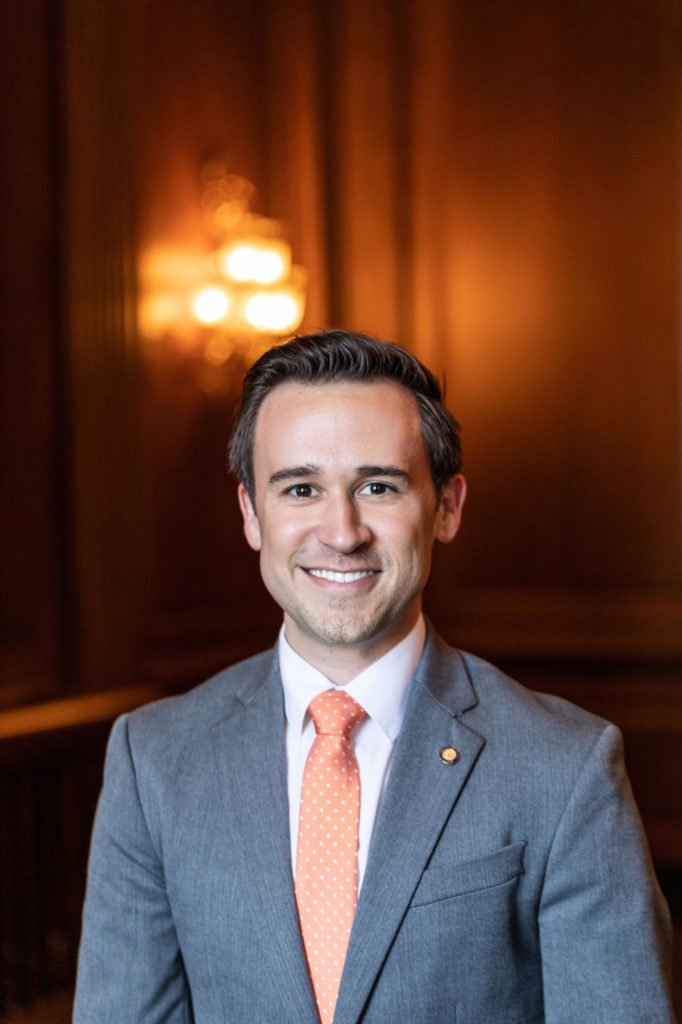 Where do you turn for help during a deployment?